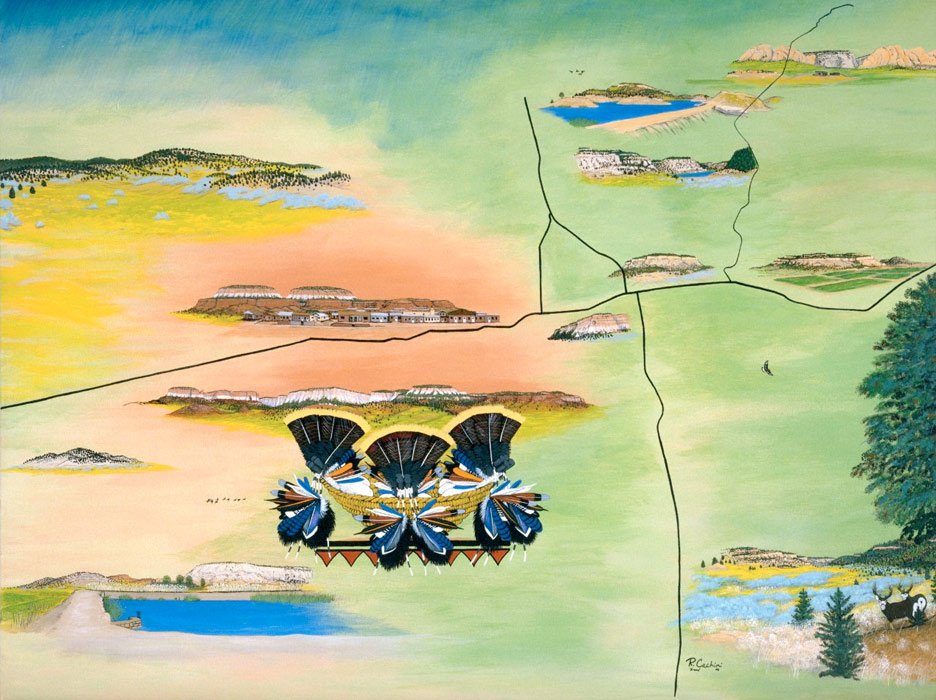 The maps we know today are rooted in an imperialist and colonial world view. Territory is regarded as property, to be owned or occupied. This has not only shaped our idea of mapping, but also how we understand the concept of land. However many different practices of designing maps exist outside of this imperialist world view. A:shiwi Map Art is an initiative of the Zuni people in New Mexico, the United States. Sixteen Zuni artists have been commissioned to reimagine the cultural history of the Zuni people through native mapping. Watch the documentary on Emergence Magazine, a great informative piece by Adam Loften and Emmanuel Vaughan-Lee. 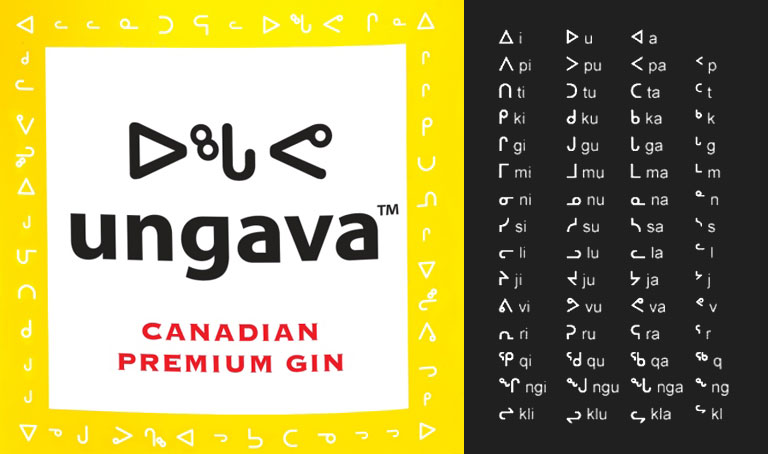