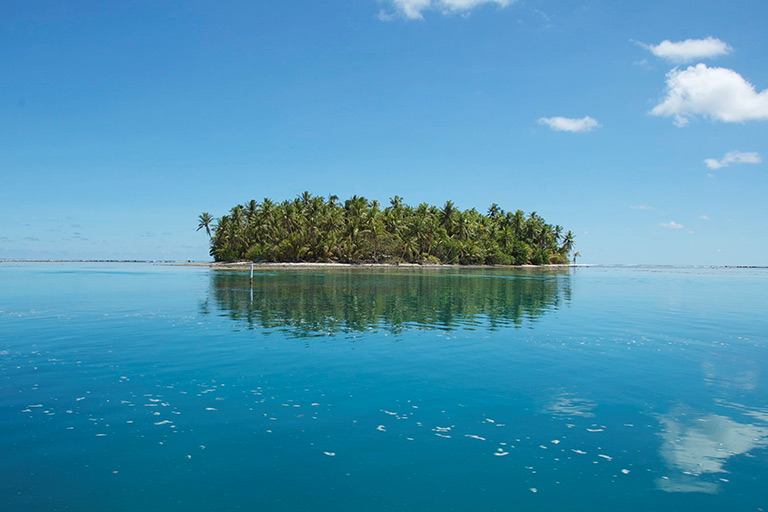 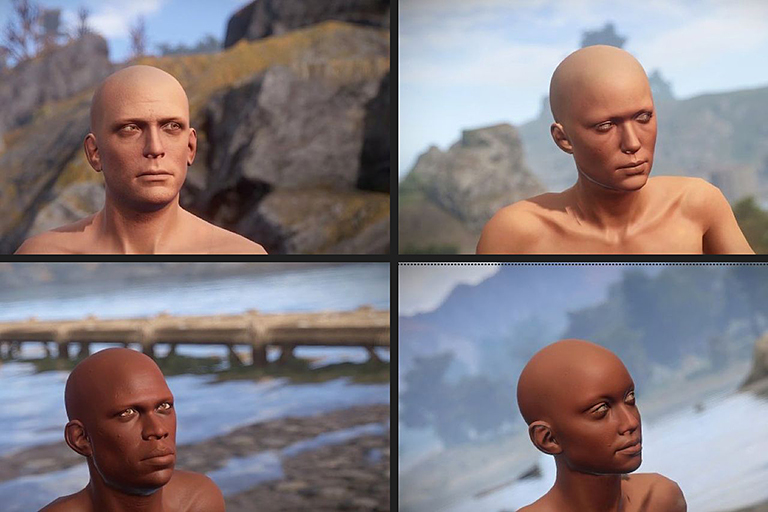 No matter how many brands and product names come and go, the most consistent label on products is the barcode. Since the 1980s the barcode has been tremendously influential in the standardisation of consumer products. Patented in 1952, the barcode was an invention of Joe Woodland who was a graduate student at Drexel Institute of Technology in Philadelphia in the U.S. His colleague Bob Silver overheard a supermarket executive asking for a way to speed up stocktaking. He mentioned it to Woodland who took it upon him to come up with a solution. Woodland was inspired by Morse code, and once as he was sitting on Miami beach drew his fingers in the sand and came up with the idea that the strips could be thick or thin. The barcode has succeeded in becoming the unofficial logo of international trade. 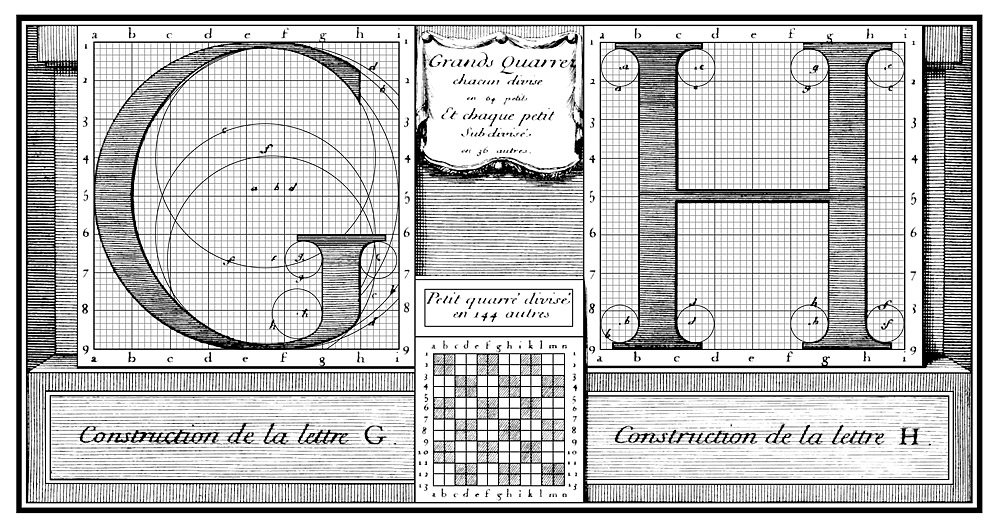 India celebrated international women’s day by introducing a gender equality stamp. Designed by Mirko Ilić, the stamps can be combined to creat images of faces made up from different genders. This is especially remarkable since India ranks 127 of 142 in the gender inequality index. Only 15% of women are employed in the formal sector. female participation in the workforce has actually declined since 1988. India has a so-called sticky floor, the majority of women cannot rise above a certain level of earnings, skills, and benefits. The high-level committee on status of women, formed in 2012 by the government of India, aims to increase gender equality and has recommended 50% seat share for women in government and laws that prevent violence against women.